Our 2021 review continues with a look at the months of September and October.

Meanwhile, the Farmers Weekly Awards have finally returned to the Grosvenor Hotel in London, as it has been revealed that thousands of healthy pigs are due to be slaughtered due to a chronic labor shortage.

An alpaca at the center of a legal dispute over bovine tuberculosis has been removed from its farm and humanely euthanized by government officials. Defra said action was needed to control the spread of the disease.

Geronimo the Alpaca has tested positive twice for tuberculosis, but devastated owner Helen Macdonald insisted they were false positives. 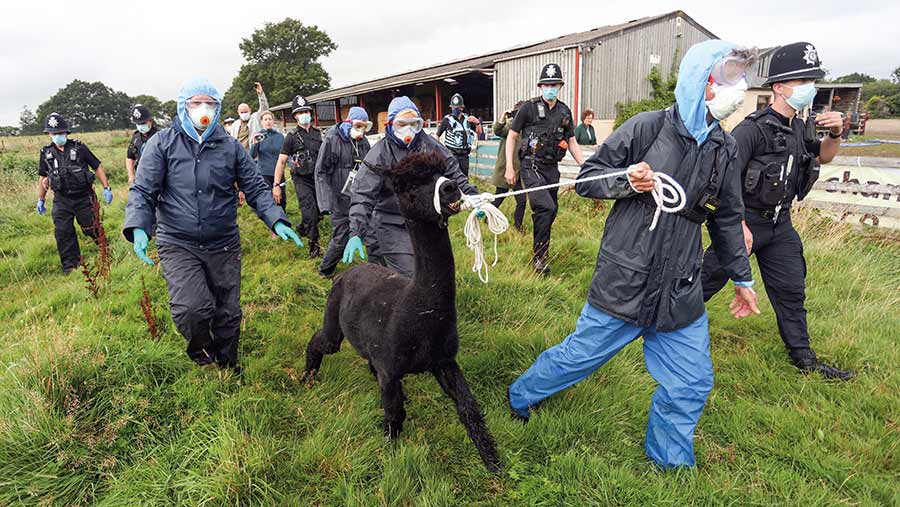 Badger culling would be extended to seven new regions of England in the fall as part of efforts to curb outbreaks of bovine tuberculosis, Defra said. Natural England first issued logging licenses in Hampshire, Berkshire and Worcestershire.

Intensive slaughter is expected to continue in existing parts of England until at least 2025, when a move towards vaccination of livestock is expected.

Currently, producers cannot sell their grain at these mills unless they are insured by Red Tractor or equivalent. But grain imports are accepted if a form is checked stating that the crop is grown using only pesticides approved in the UK.

A global shortage of glyphosate has triggered warnings for farmers to review their fall needs of the widely used herbicide.

Supply has struggled to keep up with demand for several reasons, including lower production from China, raw material shortages and delays related to Covid.

He used a DSLR camera to capture an image of the combined Costello winter wheat on the last day of harvest, with a Countryside Stewardship conservation tape in the foreground.

Mr Clarkson joined NFU President Minette Batters on stage for an invitation-only question-and-answer session in London, saying the UK’s food self-sufficiency should be more than 80% than the current rate of 60%.

The United States has agreed to lift a decades-old ban on imports of British lamb. The ban had been in place since around 2000, following outbreaks of bovine spongiform encephalopathy (BSE), also known as ‘mad cow disease’.

Defra Secretary George Eustice has announced that regulations controlling gene editing in agricultural research will be relaxed in England following a public consultation.

Field trials of genetically modified plants and animals could lead to commercial production and the technology could help tackle food security, climate change and biodiversity loss, the minister said.

Farmers marched alongside the rainbow-colored MF 8S tractor to celebrate diversity and inclusion in rural areas. Agrespect supports rural diversity and wants to help LGBTQ + people be open about their sexuality.

Suffolk farmer Edward Vipond was crowned in 2021 Farmers Weekly Farmer of the Year at a lavish awards ceremony to celebrate agriculture at the Grosvenor Hotel in London. 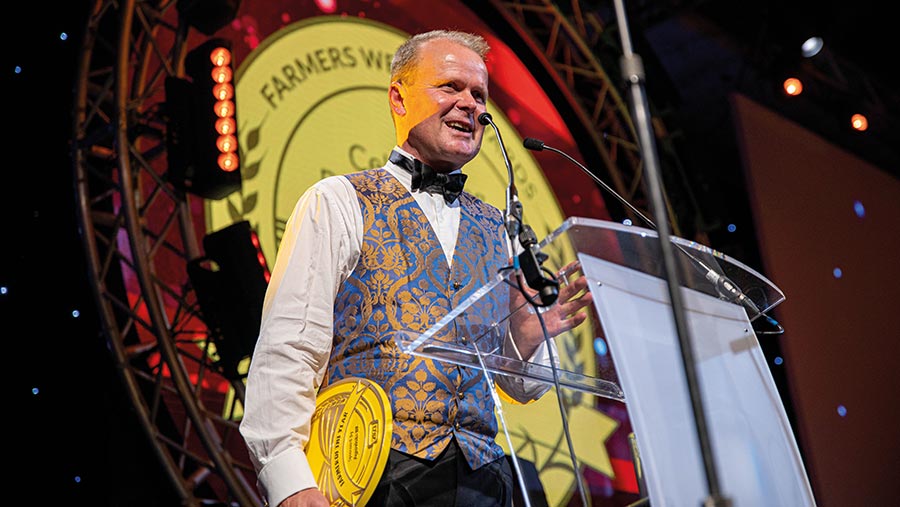 A mass slaughter of thousands of healthy pigs has started on farms due to chronic labor shortages.

By mid-month, around 6,000 healthy pigs had been slaughtered and their bodies sent for disposal. The National Pig Association accused the government of ignoring its concerns for four months.

A major survey has revealed how the growing pressures are having a major impact on the mental health of the farming community. Over 15,000 responses were collected for the Big Farming Survey of the Royal Agricultural Benevolent Institution.

He found 36% were “probably or maybe depressed,” but despite the difficulties, 59% believed their businesses would be viable in the next five years.

Pastoralists must focus on improving the efficiency of their production to reduce greenhouse gas emissions in England, rather than downsizing, government policy has said.

The Net-Zero Strategy stated that “improved and innovative farming practices” must be the primary means of reducing carbon emissions from agriculture. 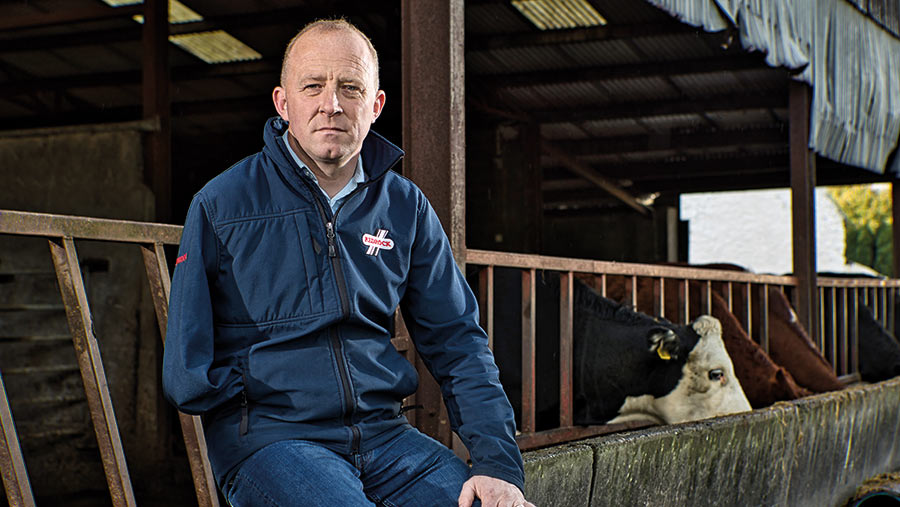 Farmers Weekly launched its Dying to Feed You campaign, in partnership with Safety Revolution, which aims to encourage safer farming practices.

The one-year initiative will also highlight to consumers the risks farmers take to put food on the plates.